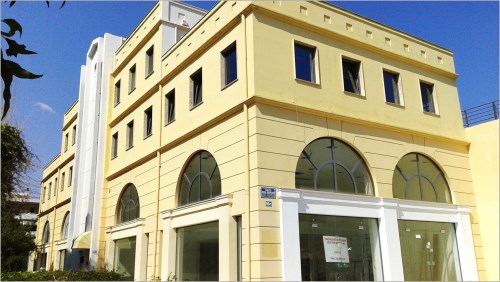 1987
Operation of the first fattening farm for sea bream and sea bass juveniles.

1997-2000
The new Management, directed by Ioannis Katsivelis and Nigel Lewis begins to implement a significant investment plan, which aims at a company upgrade in terms of quality. This new area also signifies the beginning of a scheme directed at reaching full production capacity of the production units of the group.

2000
HELLENIC FISHFARMING S.A. is listed on the Athens Stock Exchange.

2003
The production of a new species of fish, the ‘Dover Solea Sole’, sets the Group as a Global innovator.

2006
Buying-out of new hatchery stations and fattening facilities around Greece, which are either absorbed by or merged with the Mother Company, brings Hellenic Fishfarming SA into a new stage of development.
The Group produces 7.5 tones of ‘Dover Solea Sole’, completing the second phase of the research for this innovative species of fish. 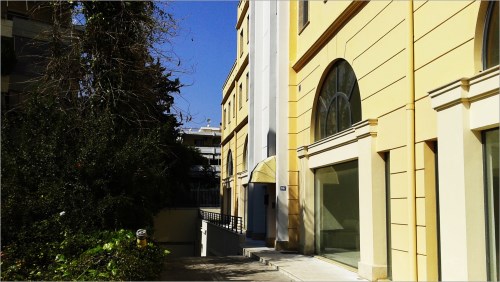